By contrast, Ruyi is just dressed in the same color of aquamarine and silver thread embroidered long clothes, under the water, moonlight, cloud sky and water, leaving a group of immortals. 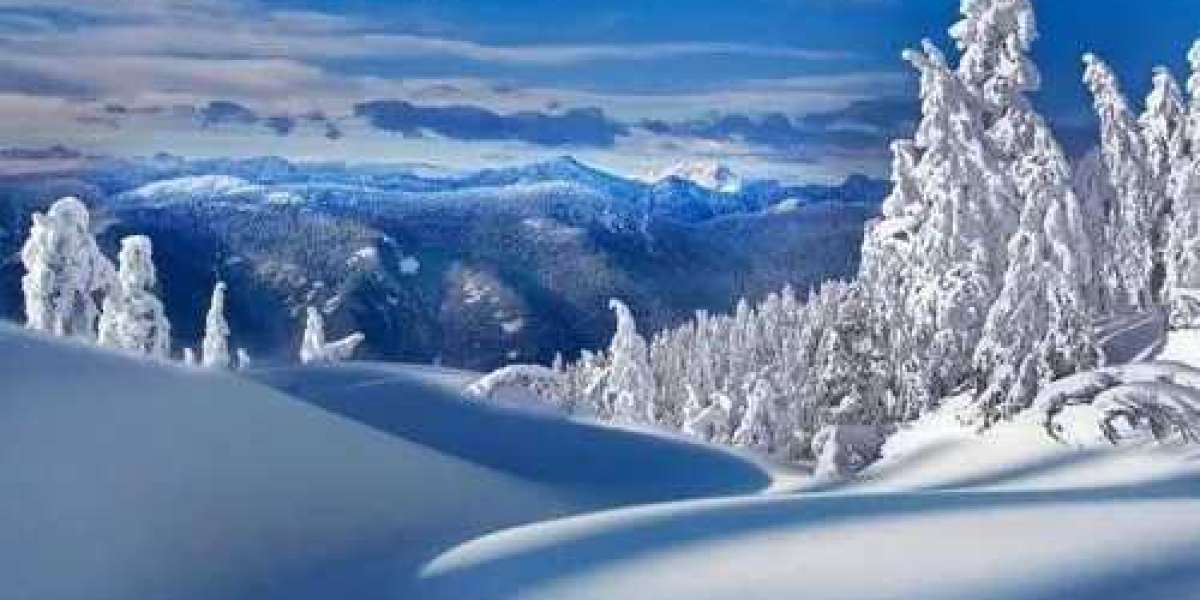