Demon Lord of the Other World 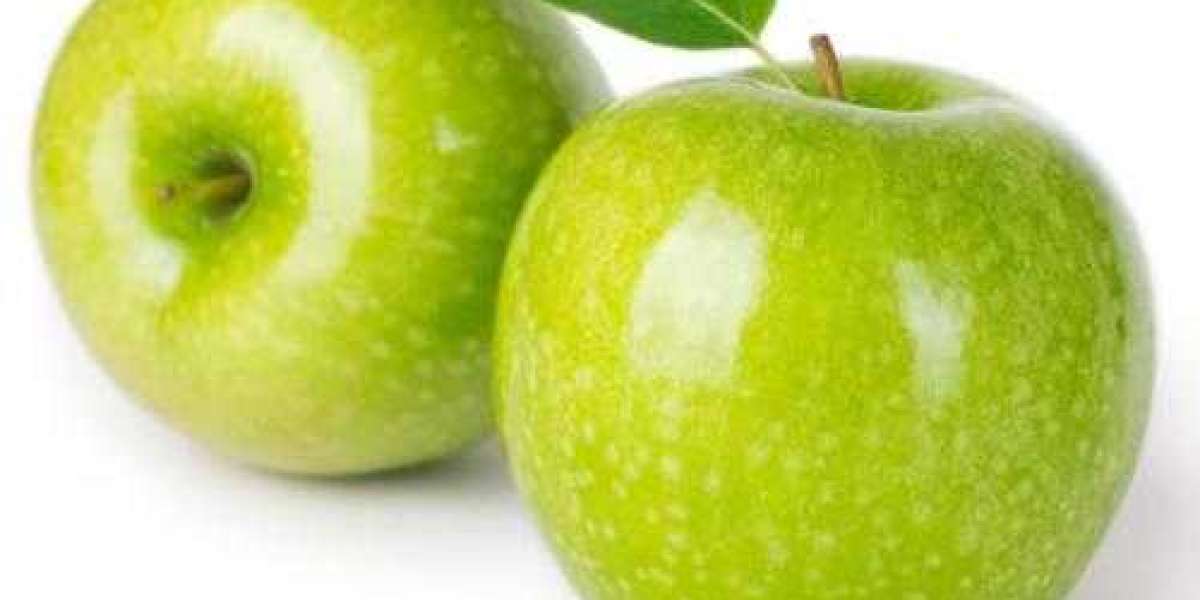 Childe Wei at the end of the Han Dynasty