You can't judge a man by his appearance

"Well, some time ago," Yan Xi knew what her father was thinking 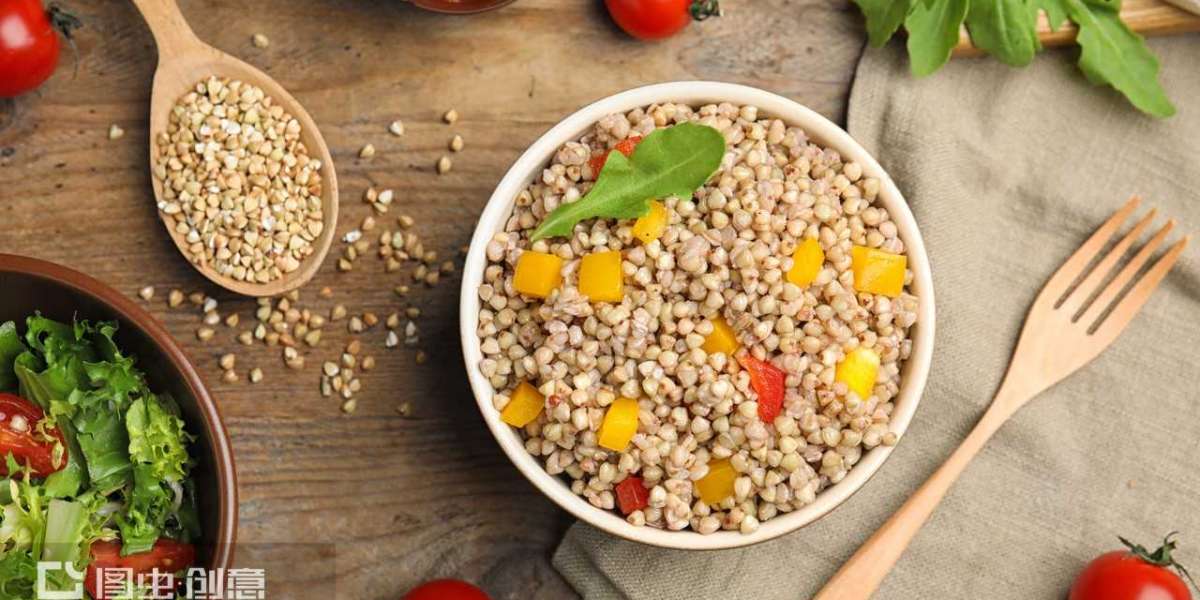